We all have an immense responsibility towards the environment. Often it is called “the world in which we live“. But in the foreseeable future, however, do we want or can live in a world that is becoming more and more of a garbage dump, because society lives by the motto “Look after number one!“

Population growth, polluted rivers and oceans, increased global warming and scarcity of resources – all these are no longer visions of the future, but the reality and consequences of which we already feel everywhere in the world. New technologies and products, digitalization, Artificial Intelligence, trading empires – bigger, more universal, more powerful! Why don’t we use all this potential for nature? Isn’t it all our duty to reflect on our behavior, to rethink consumption, to learn from and with each other, to grow with the future generation and to reconcile nature and man?

At AKK INNOVATION we speak about a creative and innovative sustainability. Creative, because we simply have to rethink, because up to now it is not unknown for the unusual to become the “state of art” and because we always see a successful business development under a high degree of environmental orientation. 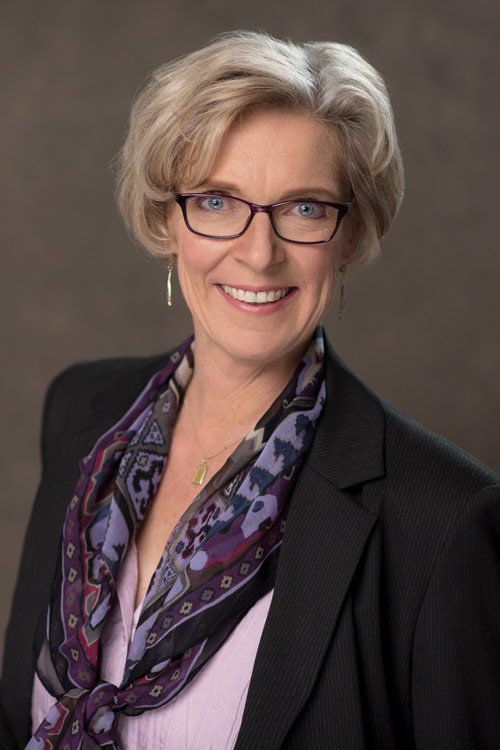 This may be new to many. But when it comes to sustainable packaging solutions, pollution of the oceans or global warming: we are facing huge challenges in our “disposable society“.

At AKK INNOVATION we also talk about the “circular economy” and so we turn to the packaging industry. We also talk with you about a sustainable product design and create innovative, exciting packages, develop and join projects, bring companies and politics together, create networks.